A suite of apps to support the Dungeons & Dragons gaming experience. 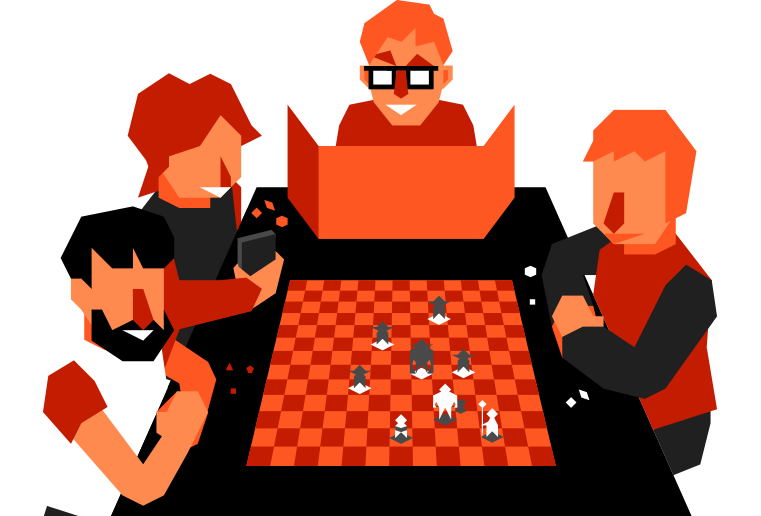 Dungeons & Dragons (D&D) is the world's best-known tabletop roleplaying game, attracting an estimated 13.7 million active players worldwide. D&D is about storytelling, roleplay and imagination as players create characters and go on adventures in their fantasy worlds.

In every game there’s a Dungeon Master who serves as the storyteller and referee; responsible for bringing to life the games supporting character roles, setting the scenes and building scenarios. The game is largely an in person analog experience. With players and the Dungeon Master manually tracking and co-ordinating their encumbrance, inventory and wealth (usually in a notebook or spreadsheet). Often the organisation and calling of this information is difficult, time-consuming and can cause gameplay to break.

Avid D&D gamers, Ken and Richard, understood the desire for digital tools to support the gaming experience. They came to Nova with the ambition to build the best unofficial tools for D&D players. 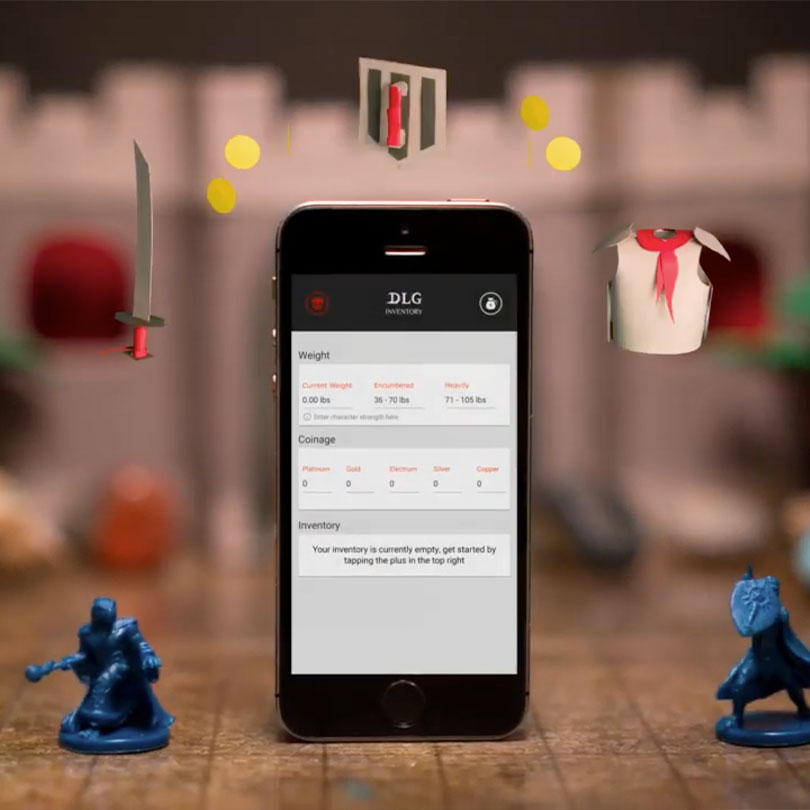 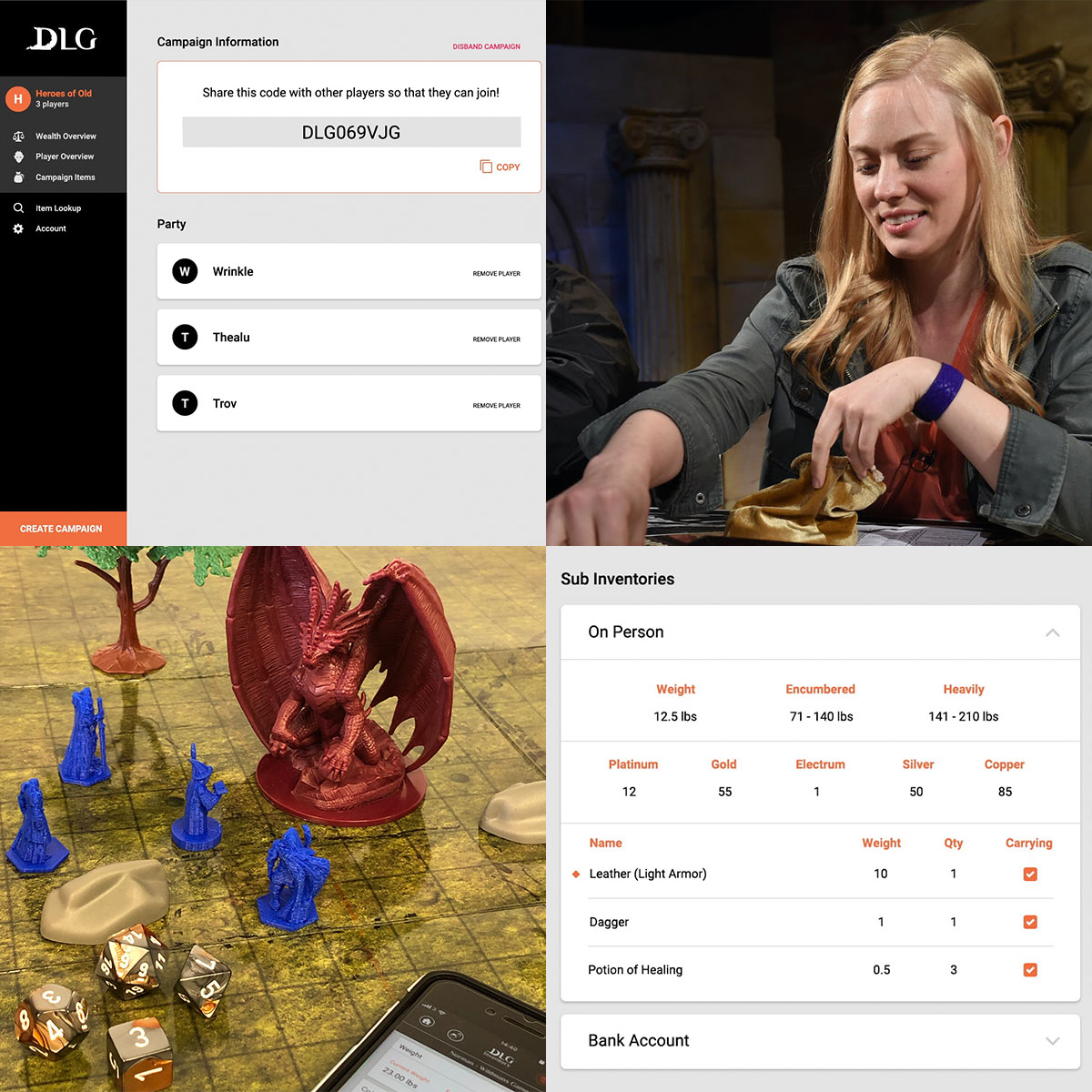 Since Co-founding with Nova

We’ve been able to utilise the founders network and contacts within the D&D community to define the features and functionality that would provide value to them. Developing strong relationships between our product development team and the D&D community has allowed us to validate our ideas and deliver value quickly and receive fantastic early traction and support for what we’ve developed.

The products and team are now really well positioned to grow, having built up a loyal following of goblins, elves and halflings (users) throughout the world! 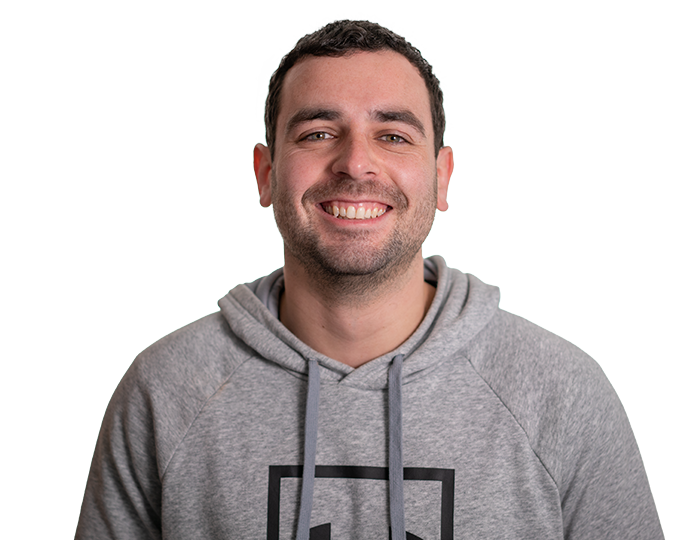 “Nova has been key for us getting DLG off the ground. They've enabled our company to survive difficult times that would otherwise have caused most startups to fail! Nova has given us the foundations for success and we're excited to see how far we can go together.”

This could be you, take the first steps by applying for our free startup school