The number one thing students look forward to when starting university is meeting new people and making new friends¹. However, recent reports show that 49% of UK students often feel lonely and socially isolated and 26% consider dropping out as a result of this².

This is not only catastrophic to the higher education economy and the regions those institutions support – each student drop-out costs a university up to £27,750, or as much as £300,000 per international student – but also leaves a long-term effect on the lives of those individuals.

Umii founder, Georgia Wheadon, was a student who felt isolated and lonely during her time at university. During her studies she researched the methods universities were using to support students to make friends and the importance of social integration for student success. 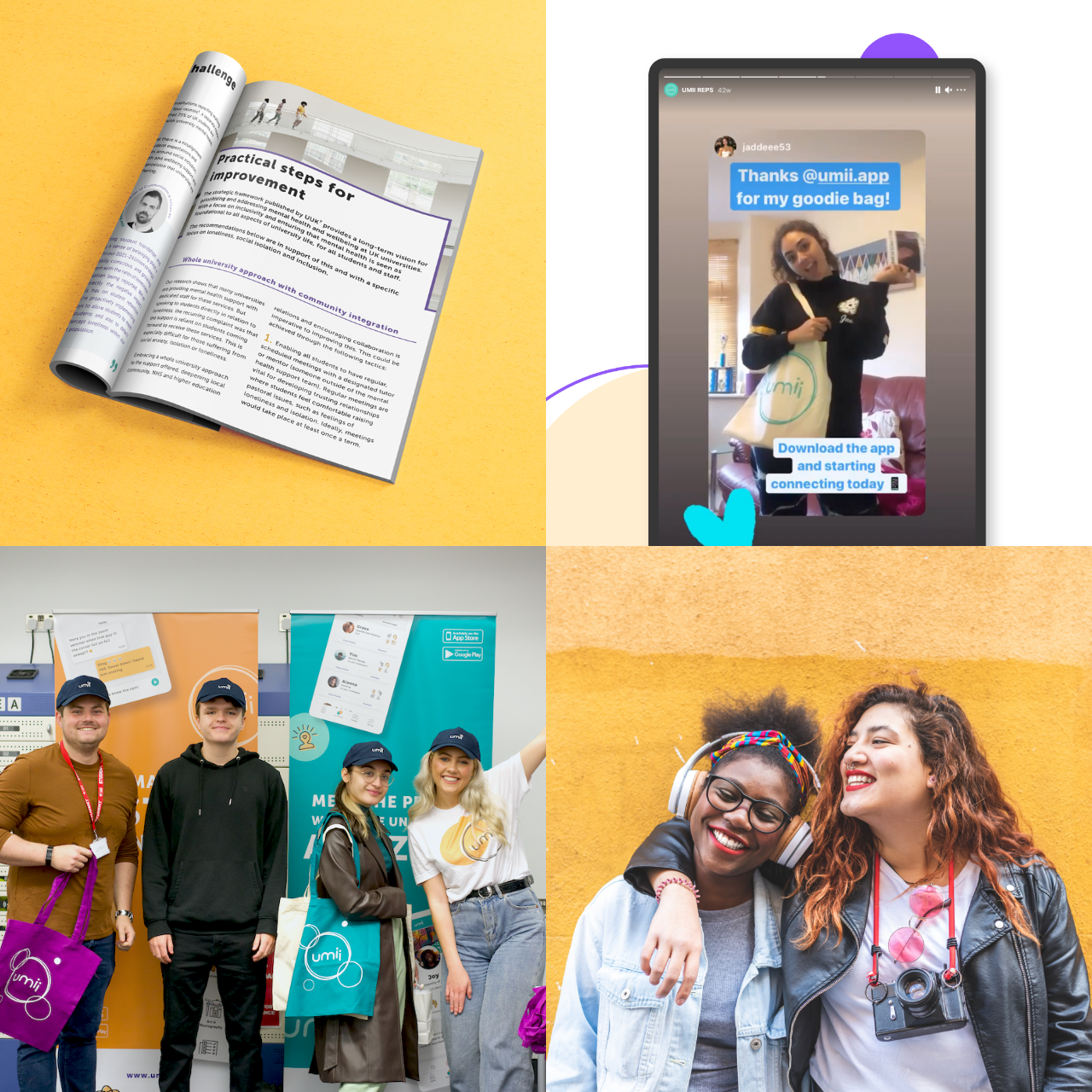 Since Co-founding with Nova

We started with extensive customer and user discovery sessions to understand the needs, requirements and challenges they faced with the existing alternatives that we’re being used. These insights shaped our product development and go to market strategy, allowing us to prioritise what features, functionality and messaging needed to be used to satisfy the biggest pain points of both the students (users) and the buyers (universities).

We created the MVP and ran a soft launch in one university, working closely with a user group made up of students and university staff allowed us to understand the and move through several rounds of iteration and improvements quickly. Throughout 2020 we were able secure several sales into UK universities and bring Georgia into the startup as a full-time founder. Since then there have been further sales, awards, media coverage and the hire of her first full-time employee to support their continued growth. 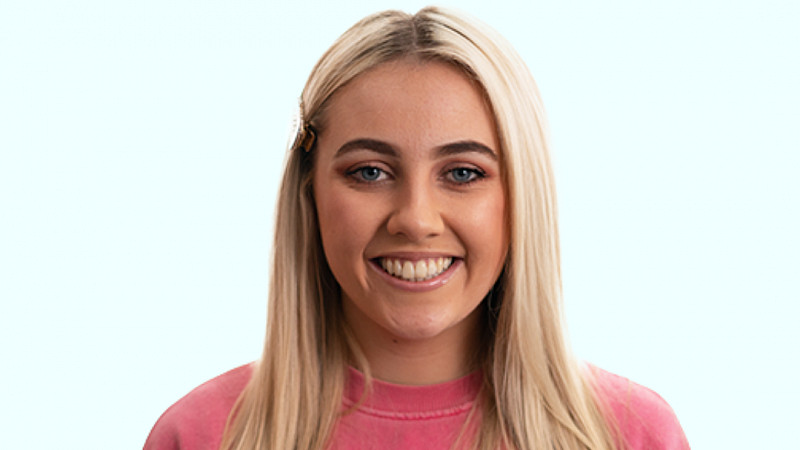 “I’m really glad I partnered with Nova to create Umii, I truly couldn’t have achieved what we have without their support. As a solo founder, and someone quite new to the startup world, their support has been invaluable. Not only with product development, but the marketing, finance and business development functions have all played a huge part in getting Umii to where it is today.”

This could be you, take the first steps by applying for our free startup school