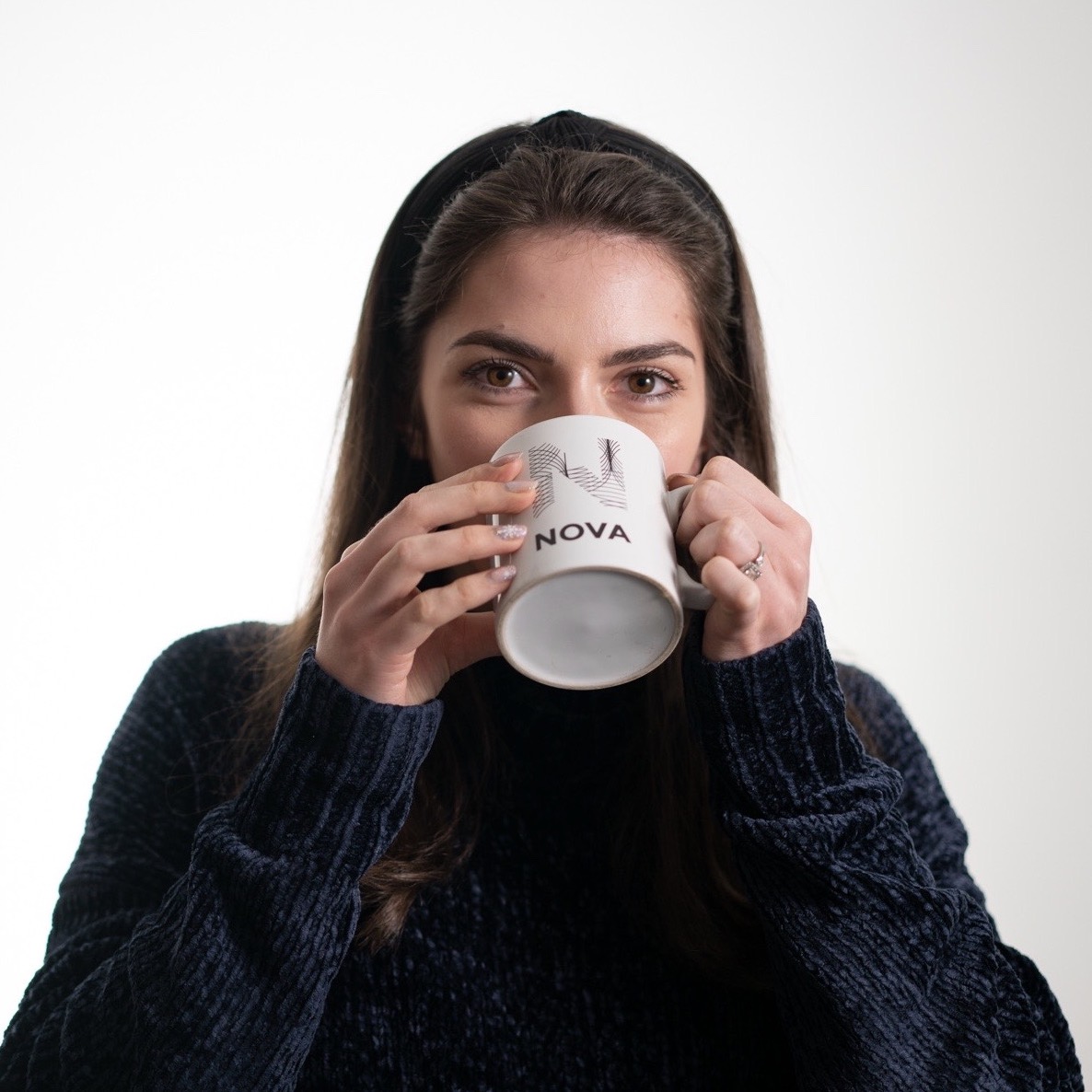 Let’s talk about Minimal Viable Products, or MVPs for short. It sounds obvious when I say the point of an MVP is that it needs to be minimal, it needs to be viable, so you would only assume it also needs to be a product, right? Well, not necessarily.

Eric Ries author of The Lean Startup, defined an MVP as ‘that version of a new product which allows a team to collect the maximum amount of validated learning about customers with the least effort.’ So by this definition, an MVP is not a refined product. Simply, something that has enough features for your customers to use and that enables you to get informative feedback from fast.

At Nova, our lean startups know the importance of gaining fast feedback. I’m going to take you through 3 examples of MVP methods, that we use to test their business models, ideas, and to learn more about markets.

You might be thinking, “who in their right mind would buy water that is bottled in 24 karat gold!?” Though you would be sane in thinking so, Acqua di Cristallo knows that their target audience, although only small, will.

So how do you know whether customers would pay for your product? In startups, there is an easy way to test this and it’s called a ‘Fake door’. In this test, customers are given the option, typically to click a button to buy a product or use a feature on a website landing page. But instead of being redirected to the checkout, once clicked a message pops up telling them the function isn’t ready yet.

Using this method, one of our digital health hardware startups Senti, was able to determine whether customers, who suffer with asthma and COPD, would want to buy a smart garment that monitors their chest sounds. They ran a simple paid ads campaign on Facebook to drive traffic to their landing page. On the website advertised the smart garment’s features, benefits, price with the option to click a ‘buy now’ button.

For the customers who clicked ‘buy now’, this wasn’t just demonstrating their interest in Senti’s product, it confirmed that they were willing to buy it. From this MVP experiment, the team gained the validation that people would part with the money for the garment, as well as insight into the price people would pay for it.

When Dorothy presents the wicked witch of the west’s broom to the great and powerful Oz, she is confused to find he is actually none of these things. Rather, an ordinary man behind a curtain, using elaborate magic tricks. This concept has been adopted by lean startups as a method of testing, but unlike poor Oz, we remain undiscovered.

In a ‘Wizard of Oz’ experiment, a user will interact with a computer programme that they believe to be autonomous - such as a price comparison site - but instead, the service is actually being operated or partially operated by a person behind the scenes.

Before building the product they have now, Passmate used this method of testing to manually partner learner drivers to driving instructors based on their compatibility, rather than a postcode. Way back at the beginning, the business had only a pretty basic marketing website; just a landing page and a button that directed people to a Google form. Online users would fill out the form and the founders would then pair them to the most suitable instructors in their area. This experiment guided Passmate's product build and validated that their startup idea was popular.

It is all very nice in theory, however in reality building MVPs takes a lot of time, money and resources. It’s true, we may learn something from the prototypes that are made, but we can learn just as much by using the products and services that already exist.

DoC (Delivery Of Care) is a mobile app that allows patients in Pakistan to request home visits from local doctors. What is an occupational ‘norm’ for UK health professionals, is a concept that didn’t exist for doctors and health institutions in Pakistan. Without DoC, if a patient required medical care they would need to visit their nearest clinic without an appointment, and wait to be seen by a doctor regardless of their health condition. Because home visiting was a completely new practice for Doctors and Patients in Pakistan, the team wanted to first validate whether the business idea would be adopted by customers.

It was way too risky to spend time and money building something their users might not want, so instead, they used Whatsapp to test the core functionality of the product. The test involved using a small team of doctors based in Lahore who gave out leaflets with a WhatsApp number. Patients could then message the number to book a home visit. The test ran for 2 weeks and saw 40 patients request home visits with a doctor, all fully paid for. Minimal and most definitely viable.

If you have any questions about building an MVP for your startup, pop them in the comments below!