5 reasons it's never too late to start a tech startup 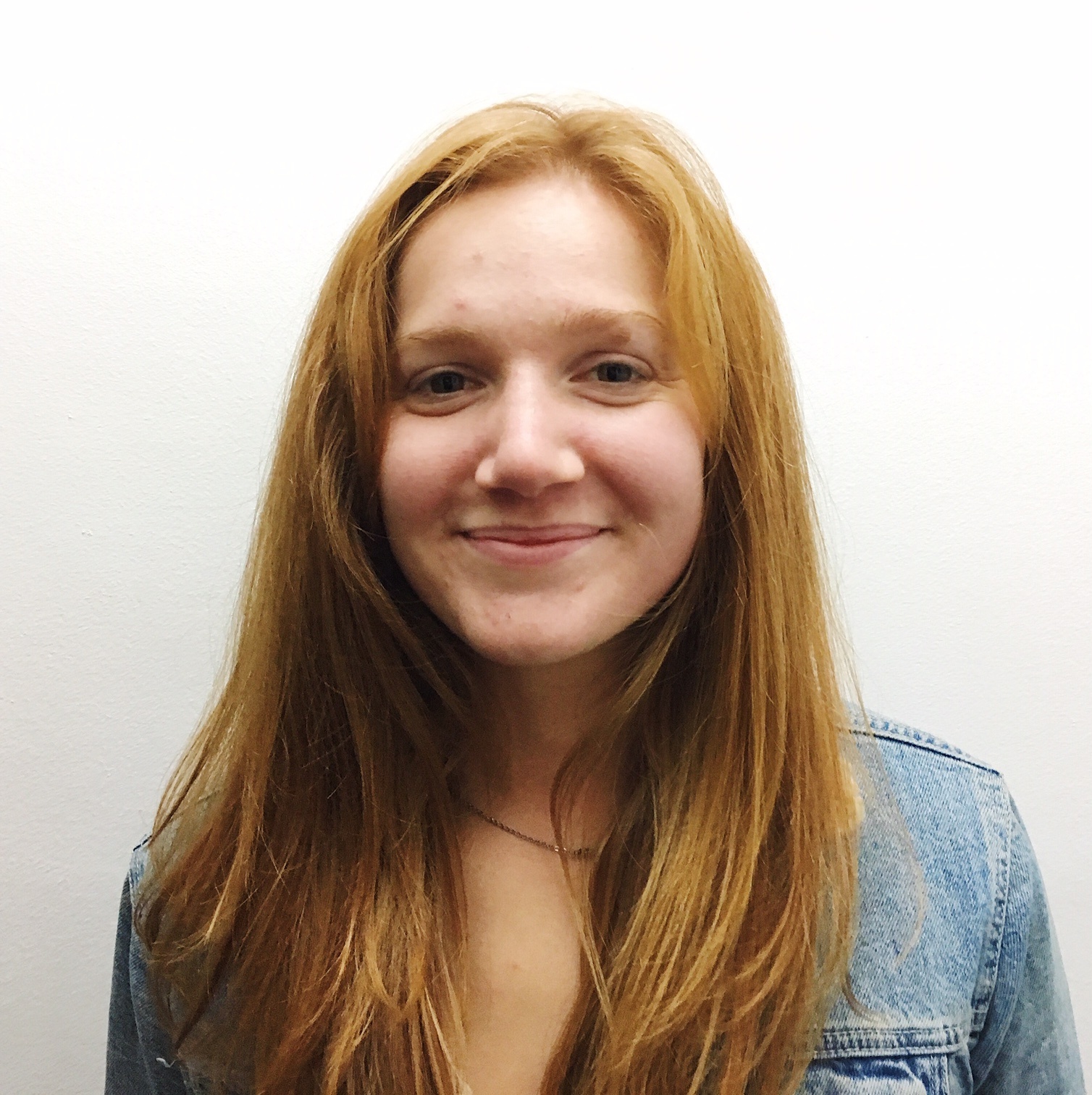 Better late than never, so goes the saying. But is that true in relation to starting a business? How much is age a factor in determining whether you can make it as a startup entrepreneur?


We often think that entrepreneurial spark is the reserve of the youthful. However, various research studies point to the average age of a UK entrepreneur to be in their forties. What’s more, growing numbers of people are starting businesses even later in life. According to business advice website, Informi, “the biggest growth in entrepreneurship in the last year has come from the middle-aged.”


So, not only is it never too late to start a business but being a bit older might actually be the best time of all. Let’s take a look at why…

First of all, let’s look at one major benefit of being older. You’ll be bringing years of invaluable insight and experience to your startup – not just from work but from life generally. Running a startup for the first time will definitely throw up challenges and surprises, but you’ll have much more life experience to draw on and use to your advantage. Also, if we associate youth with a more carefree approach to life, it could be argued that with age we become more careful. Risk has its place in entrepreneurship, but a cool and collected temperament will certainly come in handy too.

If you’ve got a great, commercially viable, idea that is centred around a widespread problem, why should it make a difference how old you are? What matters is that there is someone passionate driving it forward, regardless of their age. If we go back to the last point, the benefits of those extra years’ experience and perspective could be that you are able to formulate your idea in a more focused way – having greater experience of the problem you’re trying to solve, and a better idea of what works and what doesn’t.

People are now living longer, healthier lives. This is one of the reasons why the age of retirement has been bumped up. Whilst no one is especially celebrating that fact, it does reinforce the notion that what was once considered old, just isn’t the case anymore. According to Ageing Better, by 2024 there will 18 million people over the age of 60, which is 3.1 million more than in 2014. And if you want an idea for starting a startup, that’s not a bad demographic to target, is it now?

Very broadly speaking, as we get older we tend to have more responsibilities and commitments that might hold us back from the risks that come with running a business. Marriage, mortgages, children, to name a few of the biggies. That’s one reason why ‘side-hustles’ are increasingly popular. Technology has really broken down the barriers to starting a business alongside your day job. Nova’s own process for starting a startup requires just one day a week from founders and actively encourages founders to stay in their full-time jobs.

Let’s finish with some famous examples of entrepreneurs who found their groove later on in life. Reid Hoffman, founder of LinkedIn, didn’t get going until the age of 35. Colonel Sanders of KFC fame, sold his first KFC restaurant at age 65. Henry Royce, one half of Rolls-Royce, didn’t make his name until his 40s. It’s quite likely in the future there’s going to be very many more of these late bloomers, for the reasons we’ve outlined above. And maybe you’ll be one of them.


Do you have a great idea for a tech startup? Take the first steps by applying for our free startup school here.

One of the UK’s best-known vets joins as co...

VidiVet joined Nova’s portfolio 18 months ago with one mission; to make...

How The Pandemic Shaped Our Startup’s Busin...

Back in 2018, Passmate was launched as a matching platform helping...

Ali Haddad is a fairly extraordinary entrepreneur. He has a first class...

founder diary of a founder

4 Online Businesses Started During the Pand...

2020 has been an incredibly challenging year for businesses across the...