Beating the odds - Why some tech startups succeed 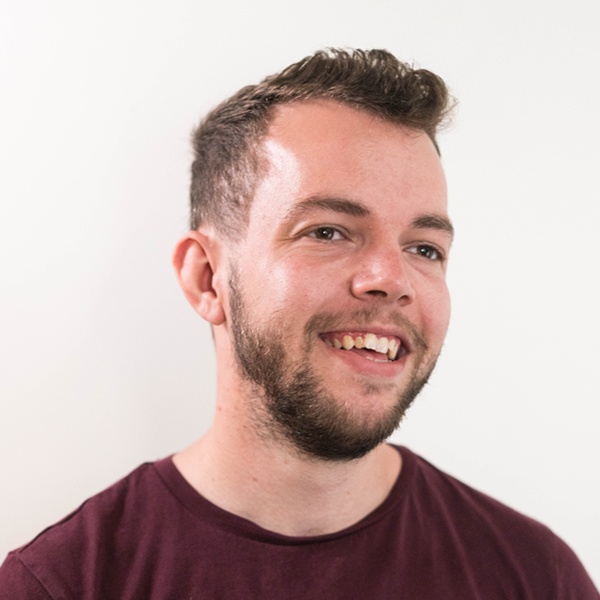 90% of startups will eventually fail. But, what does it take to make one succeed?


Here is a list of some must-have ingredients to even have a shot.

The idea needs to be original

It may sound counter-intuitive, but you shouldn’t try to “think up” startup ideas. Thinking of startup ideas because you want to start a startup is very dangerous. Mostly, because it leads to plausible sounding ideas that are actually bad.

Ideas that you can just think-up are usually too obvious too. In 2017 alone, there are so many people starting companies and working on projects that any idea that sounds good has almost certainly been done.

Instead, you need to get good at noticing problems in your own life. This helps to accomplish a couple of things…

When you do this, you may get an idea that sounds bad, but it’s actually good. AirBnB is a great example of this. At first, no investors would touch it because “no one wants to sleep on someone else's sofa while they are still in the house”. AirBnB is now worth $30 billion.

All of us are to blame for living in the status quo and assuming that the way the world works now, is just how it works. If you can turn this off, and start questioning why things are the way they are, you might just spot what’s missing.

And what’s missing could be the next big startup idea, you just have to notice it.

Focus on the product

All great companies have one thing in common. A great product. All other aspects of the company work on a variable scale, but nothing will save you from a sub-par product.

A great product will do two things for you.

First of all, you will retain users, so you’re not continuously filling a leaky bucket. Secondly, users will tell their friends about your product. This type of growth is super powerful because it’s free and that recommendation comes with social validation.

In order to build a great product, you can’t sit in a room and try to design it blind. The only way to test a product is to build an early version and watch people use it. Use this feedback and iterate. The faster you iterate, the better chance you have of building a great product.

Too many startups set their sights on conquering the world too early.

I once asked a pre-product startup:

“Three billion people with a smartphone”

I admire the ambition, but all teams are limited by available resources, and there simply isn’t enough time to build a product that works for three billion people when you’re a small startup.

All the big startups that we know today started by identifying a subset of the market, making it work perfectly for those users and expanding later.

The world's largest payment processor, PayPal, is applicable to a huge proportion of the population but that’s not how they started. They identified where the pain was greatest, which at the time was the power sellers on eBay. Customers on eBay used to send cheques to the sellers, and although there was less than 100,000 of them, PayPal created a monopoly in this market. This strategy played out very well considering eBay later went on to purchase PayPal for $1.5 billion.

The team you build is the company you build.

The first five people you cofound with will be the making of your company.They will be the DNA, and the culture of the company is likely to derive from these people. And because of this, one bad early hire can kill it.

When you are ready to take on people, only choose the best people. Resist the temptation to just employ someone and grow your team quickly.

Only hire people who share the same values as you, that are so determined they won’t go to bed leaving errors in their work and that you like personally.

Many of the best founders spend between 30%-50% of their time on recruitment, and you should expect to do the same.

If you do make a mistake when hiring, end it quickly. Don’t let a bad apple spoil the bunch.

Starting a startup is an incredibly hard and long journey. It can feel like the ship is always sinking and it can get quite lonely. The only thing that will sustain you is a fiery passion for what you are doing.

Maybe the only good reason to start a startup is that you can’t bear not to.

The flipside is that startups are so hard, that if you are truly determined and passionate, you have a big advantage compared to many other fairweather competitors.

Ultimately, luck is a variable in the equation that you just can’t account for.  The famous entrepreneurs that we all know had all of the above, and they were also very lucky.

An example of how luck factors in:

When one of our startups signed a huge company for a trial we were all very proud of ourselves. But what we’ll never know is what kind of week that decision maker had.

You can make your own luck by doing enough things well to secure the meeting, but ultimately, luck will always be a factor out of your control.

You can do everything right and still fail, so enjoy it - do your best, learn as much as you can and don’t be too hard on yourself. And you may find yourself as one of the successful 10%.

In order to build something of value for your users – something that...

LinkedIn is a powerful platform.

Having worked his way up from driving delivery vans to the Director of...

diary of a founder