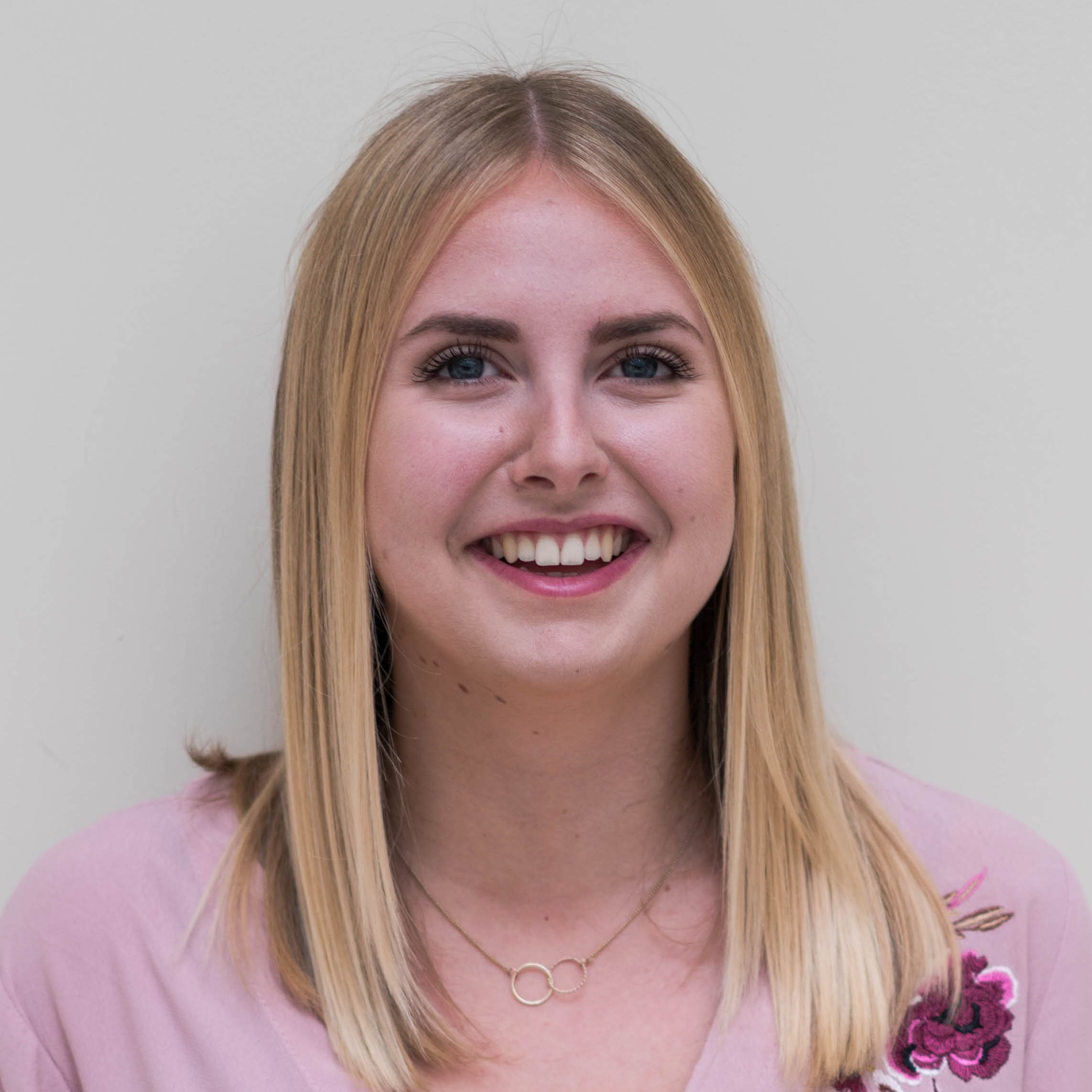 Those familiar with Liverpool’s Baltic Triangle will know David Allan as Cut Throat Pete’s effortlessly cool barber & manager. But it’s not just Dave’s gift for grooming that makes him one-to-watch on the startup scene. As founder of Playback, the action camera rental service and video sharing platform, Dave is paving the way for a new kind of business.

“For as long as I can remember, I was buying and selling football cards in the playground, selling clothes and washing cars.” 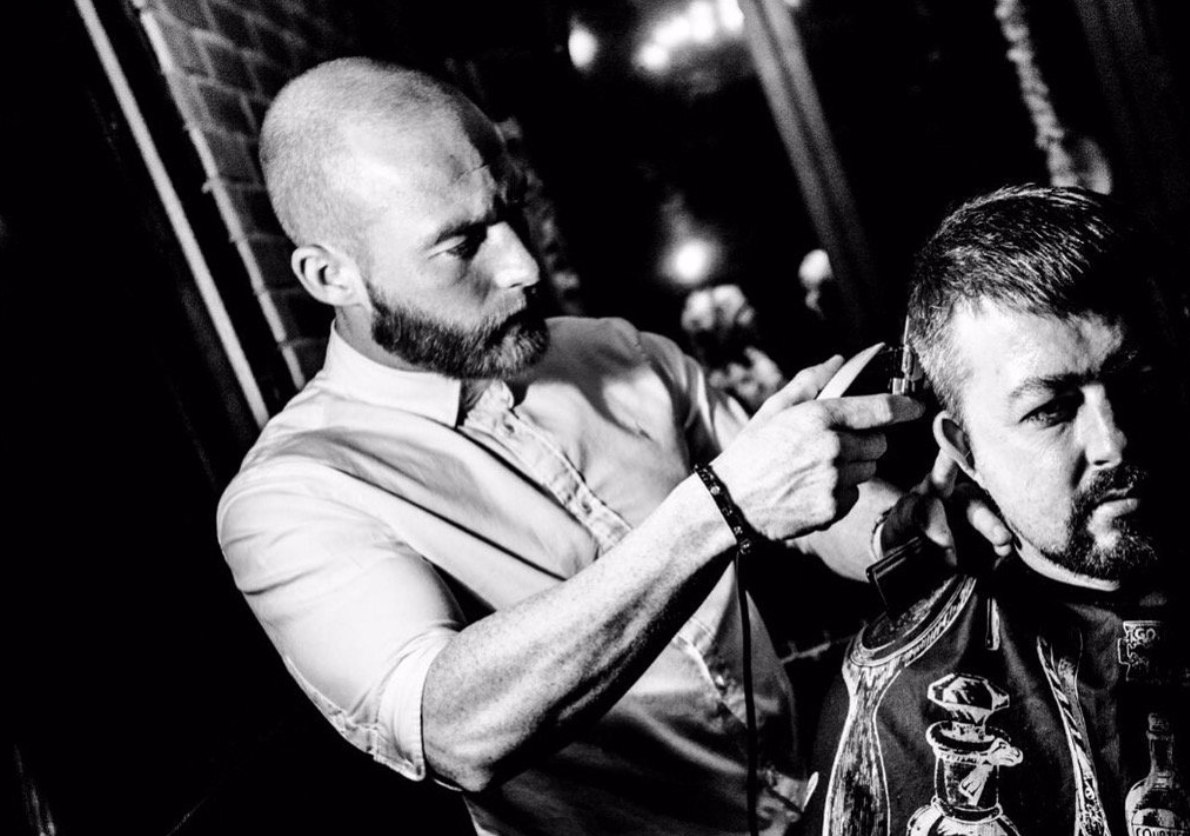 Dave’s entrepreneurship was clear at an early age. He recalls, “For as long as I can remember, I was buying and selling football cards in the playground, selling clothes and washing cars. I even got a job at my local fence building company when I was just 13”.

It’s clear Dave has a knack for spotting business opportunities, but how do you go from local business manager to tech entrepreneur? Interestingly, it’s his 10 year barbering stint which led Dave to where he is today. “In the years I’ve spent barbering, I was able to grow a large network of people across a wide range of industries”, he explains. “This helped me create several businesses including a hospitality and chauffeur company and further down the line, that’s how I met the Nova team”.

“Looking into the action camera market, I realised people were missing out on using these products due to their high costs and people’s lack of technical knowledge.”

You might wonder how someone comes up with the idea for an action camera rental service and it was only after a series of events that Dave came up with the idea of Playback. “I was on holiday in Dubai when I realised how many memories I was missing out on capturing.” he says. “Then not long after that, I went paintballing with a group of friends. Whilst we were battling it out, my friend took his phone out to record himself and it got completely smashed. Once again, we ended up with no video footage to remember the experience”.

After looking into action cameras as a potential solution, Dave was left at a dead end. “I realised people weren’t using these products due to their high costs and people’s lack of technical knowledge”, he explains. “I thought if iPhones and expensive cameras weren’t the answer, there must be a solution waiting to be created”.

“I’ve been so happy with every member of my team. Their work ethic and abilities have really been on point.”

Working with Nova’s team of startup consultants, designers, product managers, marketers and developers, Dave saw what started as just an idea, quickly develop into a MVP ready to be rolled out to visitors at activity venues across the North West.

“Playback helps people capture their memories by giving them access to high end cameras that they don’t have to buy. Our MVP massively simplifies video editing and sharing of their experience”.

It’s not just the end user that benefits from Playback’s service. “We also help the activity venues who take on our franchise by creating a new revenue stream through camera rentals”, Dave explains. “By using Playback, they’re literally turning their customers into content creators, giving them access to tons of authentic marketing material for their own brand. For the business, it’s a win-win”.

“I’ve been so happy with every member of my team. Their work ethic and abilities have really been on point. I’ve had the opportunity to pitch for investment, develop a successful business model, and from day one, I was able to identify my strengths and weaknesses as a founder”.

What’s next for Playback? “Well, we’re working quickly to hone the functionality and services we offer to our users and we’re already piloting in activity locations across the North West”, Dave explains.“Our long-term aim is for Playback to be located in the majority of activity centres and venues nationwide, and we’re working towards this everyday”.

Have you got an idea for a tech business and need some startup support? Get in touch.