How to find early adopters for your tech startup 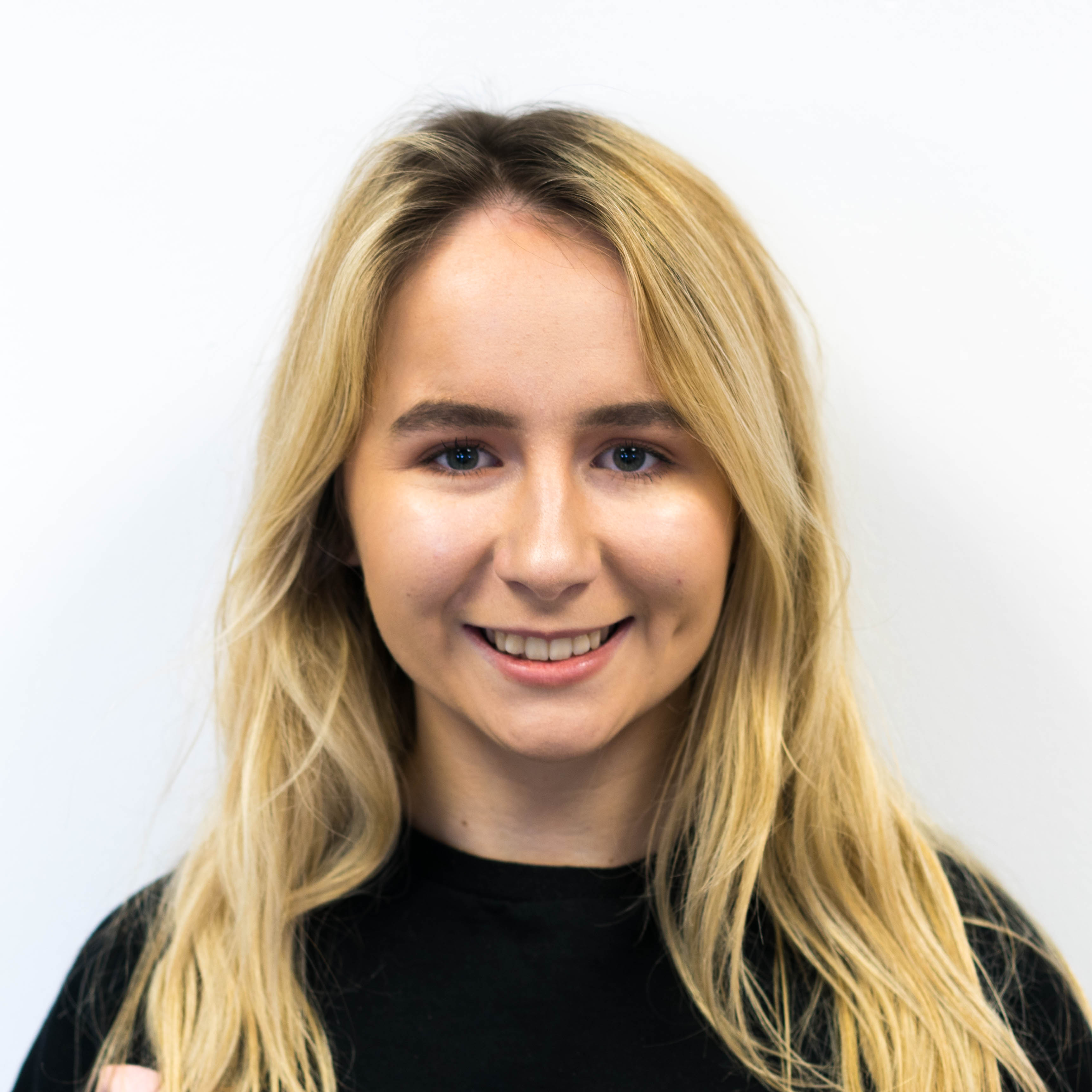 People who are willing to try new products and take risks with little persuasion are the most sought-after individuals in any market space. We call these people early adopters and they are the golden customers of the startup world.


Before we jump into early adopters, let's break down the customer types.

The innovators and early adopters are the ones comfortable to make gut decisions driven by what they believe in. These are the people who, as Simon Sinek says “Stood in line for six hours to buy an iPhone when they first came out, when you could have just walked into the store next week and bought one off the shelf”. In contrast, the only reason laggards have bought a “touch phone is because you can’t buy rotary phones anymore”. Early adopters do it for themselves because they want to first.

So, how can you spot an early adopter?

People don’t buy what you do, they buy why you do it. Your early adopters are the people who really believe in your ‘why’. They’re keen to work with you to develop a product and they understand the problem you’re trying to solve. Early adopters don’t ask for promises or insist you deliver specific features, they want to go on the journey with you and fix the problem at hand.

Why are early adopters so important to your business?

Although you might start with a small number of early adopters, they will stick with you through the twists and turns of developing your product. Typically, these customers are so frustrated with their problem that “no frills” prototypes or MVP’s make a difference to them and they are able to see the bigger picture.


More importantly, if early adopters are genuinely excited by your product they become brand ambassadors, spreading the word on social media and beyond. And in our opinion, this is the best kind of marketing. Once you have built this relationship with your early adopters, only then will you begin to be accepted by the masses.

In order to find your early adopters, you have to physically put yourself where your target market is. Whether that’s networking at local events or hanging out on Facebook groups, be there.

Get talking and interact with people without giving the hard-sell. Find out why they’re facing this problem and why they think it hasn’t already been solved. You’ll be able to discount assumptions you have already made, and start to build the basis of great a customer relationship.

Letting your relationship with early adopters die out is a mistake many founders make when they’re so busy working on other aspects of the business. It’s so important to consistently keep in touch with your customers.

Keep them updated through social media, regular blogs/articles or a company newsletter. In doing this, you’ll start to create a customer community which will help you continue to learn what they want. Your early adopters are the ones who have stuck with you from the very beginning, so they’ll want to hear your progress.

Have you got an idea for a digital or health-tech startup?