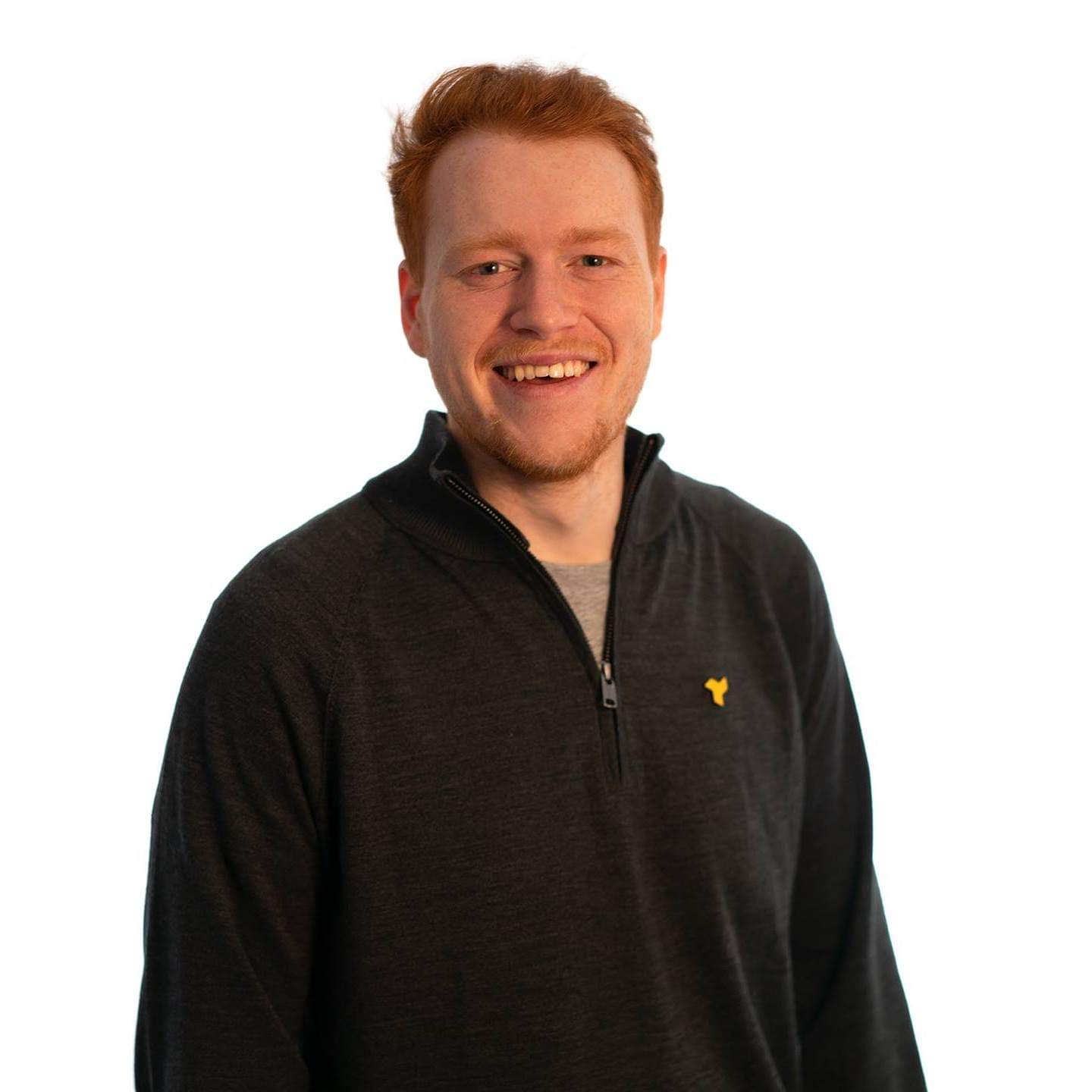 When you initially have an idea to start your own business, it is easy to get carried away with the ‘how’ and ‘what’ you’re going to do, becoming fixated on the solution that you ‘think’ is going to bring you success.  This solution bias causes many entrepreneurs to miss great opportunities that present themselves, through the learnings of their startup journey.


In this article, I’ll discuss how one founder completely changed course from his original idea, twice, and how these pivots were the key for huge startup successes.

Sure, Flickr isn’t exactly a household name when it comes to tech startups, but it was an extremely successful startup before the likes of Facebook, Instagram and Snapchat monopolised the online photo-sharing experience. Flickr was a massive

#success for the founder, Stewart Butterfield - especially when you consider the original concept was a game.


Butterfield originally created ‘Game Neverending’, the aim of the game wasn’t to win, it was to interact with other people. Releasing a prototype in 2002, the game failed to gain any significant traction and subsequently failed to raise enough money to continue.


Although the game in itself wasn’t popular, Butterfield noticed that one feature within the game that allowed photo-sharing caught on. With this, he pivoted the game into Flickr, a standalone photo-sharing experience. One year later Flickr was sold to Yahoo for $35 million - not bad for a tech startup now regarded as a ‘flop’.

Stewart Butterfield really believed his video game was going to catch on, so much so that he managed to raise another $17 million to build ‘Glitch - Game Neverending 2.0’. Once again, the game failed to gain traction, and Glitch was shut down. In Glitch’s failure, Butterfield once again found an opportunity.


The Glitch team were unsatisfied with the features on the instant-messaging platforms they were using during the development of the game, often important information would be messaged across and then forgotten about as the chat progressed, without an intuitive way to archive and search previous messages.


The messaging app market is, and was at the time, saturated to say the least. With many of the major tech players active in this space, when Slack arrived there was no shortage of solutions already available for individual and team messaging. Unlike Flickr, which was a success because it was a first-mover in the market, the opportunity to build Slack was born out of this frustration and developed as an improvement on what was already there. Slack is now said to be valued at upwards of $7 billion, again, not bad for a failed game.

What founders can learn from this

Every startup entrepreneur has to believe in their idea when others are more than sceptical, but there can be a fine line between belief and blind faith.

Our mentorship team strongly advise early stage entrepreneurs not only to focus on the heart of the problem, rather than the solution, but also that fast iteration, rapid testing, product development and being open to completely changing focus are all essential parts of successful entrepreneurship.

By having an open mind to changing direction from a game that he was obviously passionate in delivering, Stewart Butterfield managed to start two tech startups that solved problems for their users, and that is why they succeeded.

If you’ve got an idea for a business, or you’re aware of a problem that can be solved through tech innovation, apply to join our startup mentorship and investment  programme here.