Why it doesn't matter if your tech startup idea already exists 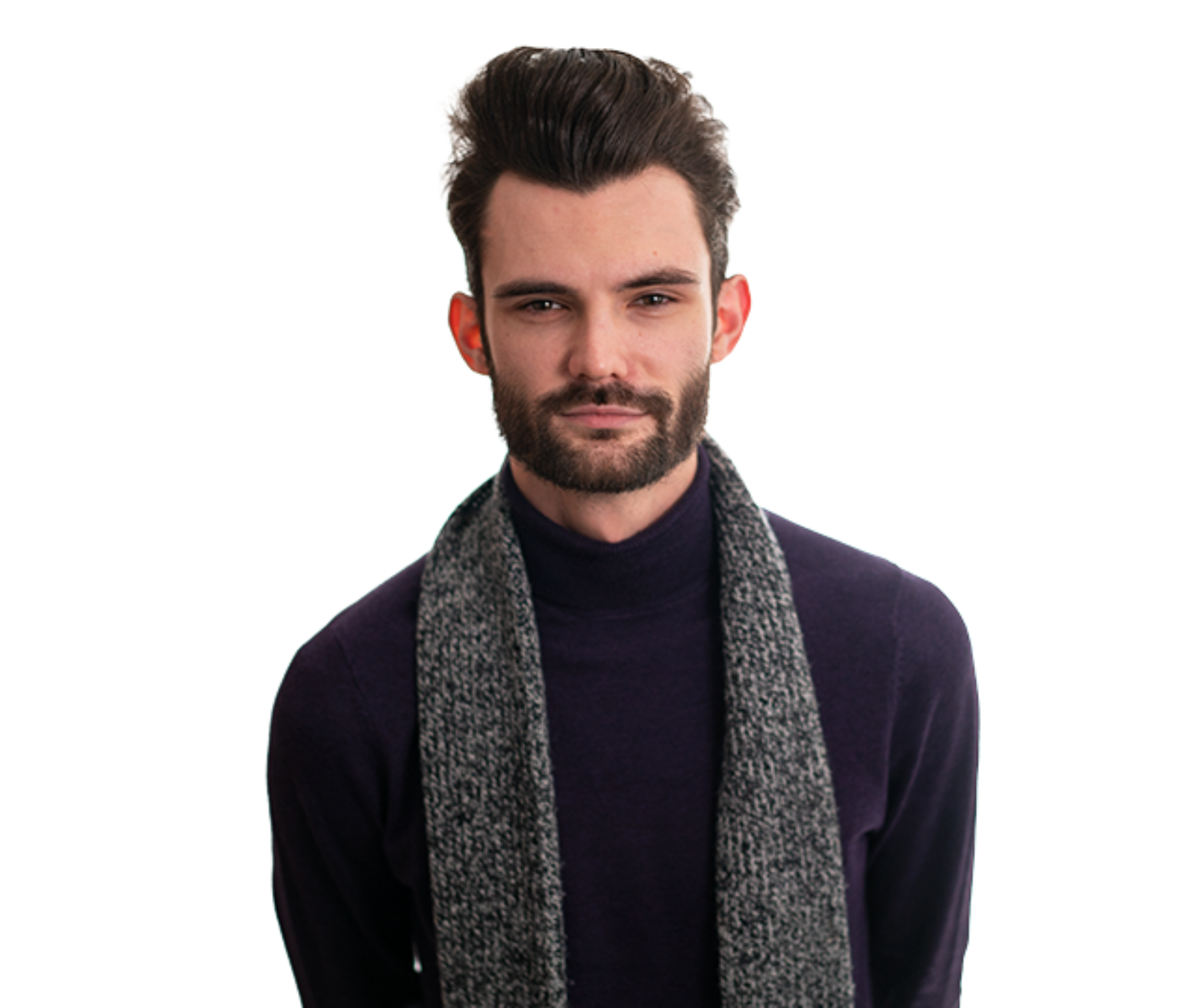 Let’s face it, we have all been struck with that wonderful ‘next big thing’ idea and have complete conviction that it will go on to change the world. But after a quick look online, your startup idea has already taken by another company. What now?

Many founders see the idea as a complete waste of time, and so they do nothing about it. But the truth is, if Larry and Sergei, the founders of Google, had looked at the market of online search engines, seeing the widely adopted Yahoo Search in 1994 or NetScape using InfoSeek in 1995, with this illusion of “It has already been done…” then they would have never been able to form Backrub Search; setting to change the course of history as they knew it. Larry and Sergei managed to annihilate all of their competition, achieved multibillion-dollar corporation status and the word ‘Google’ even became a verb in the Oxford English Dictionary along the way… despite the idea of internet searching already existing.

This is one of the hundreds of examples; Facebook, Deliveroo, Bumble, QuickBooks. They all faced the same challenge in the early days but still went on to become some of the most successful companies in the world. So the question begs… how did they do it?

It’s about delivering ‘value’ to the user

Legendary investor, Peter Thiel in his literature champions that, “value must be defined before you can deliver it” i.e. what do your customers value? Once this is understood, the role of a startup is to deliver that value to the customer and capture a proportion of that value back (as revenue).

Use Facebook as an example. Back in 2004, it was not the first social network on the scene. Friendster and MySpace were already very popular solutions for connecting with your friends online. How Facebook disrupted and monopolised this market was by having a product that offered more value to users. Zuckerberg realised users didn’t just want to connect, they wanted a platform that they could use to communicate with their friends and others within their specific, close-knitted community. The key to his success was down to understanding the needs of the users and building a product that they would VALUE.

This trend continues with Deliveroo's surge to success. Will Shu, the ex-investment banker founder solved a problem for his users by identifying a market need that was not being offered by existing alternatives, namely JustEat. The product positioned itself with a wider offering of food options to customers from just takeaways to restaurants and seized more control over the user journey by engaging with delivery drivers as well, powering a solution that was offering greater value to customers who had an unmet need.

Creating a niche business focused on solving a specific problem for the users, helps you to construct a 10X better product that they love. Even if another company is already doing your idea.

Being ‘first’ isn’t always an advantage

Parallel to this, there is another tremendous concept from the startup world that deserves attention in this blog - first move advantage. At Nova, we receive hundreds of applications and all to often Founders use the same ammunition to imbue their startup with a value proposition... “being first”.

Why is this an issue? Well it's not.

The under-laying investor perspective is around risk. If Coca-Cola is trying to target a new “emerging” market with a new product, they have to invest before their competitors, such as Pepsi or Red Bull, move in and establish a presence with their £billions in resources and supplier power. The first-move advantage kicks in from corporate strategy to access a huge market quickly at scale. By being first, the risk of failure increases aggressively as it has not necessarily been done before and mistakes are extremely costly, which is not an issue for large corporations with very deep pockets, but for startups this can be detrimental to the business. Sam Altman from YCombinator preaches the importance of not focusing on competitors, as a startup is more likely to fail from an internal factor than an external factor - the key is to not even consider competition until you are being beaten by a real product that has been shipped.

As Google, Facebook and Deliveroo are all high-profile examples, the game when having that ‘Eureka!’ moment is not to be displaced if a company is already doing it. Through engaging with your users and falling in love with their problem(s), you may be able to come up with a completely new and better way of doing things… that can disrupt the market by articulating a superior product over all existing alternatives.

Why does all of this matter? A startup has complete uncertainty with scarce resources. The objective is not to be first, the objective is to be a monopoly in the market you are entering (or creating) by disrupting with a 10 times better product!

Have you got an idea for a tech startup? We can help, enquire about our mentorship programme today.