Why now is the time for UK startups to shine 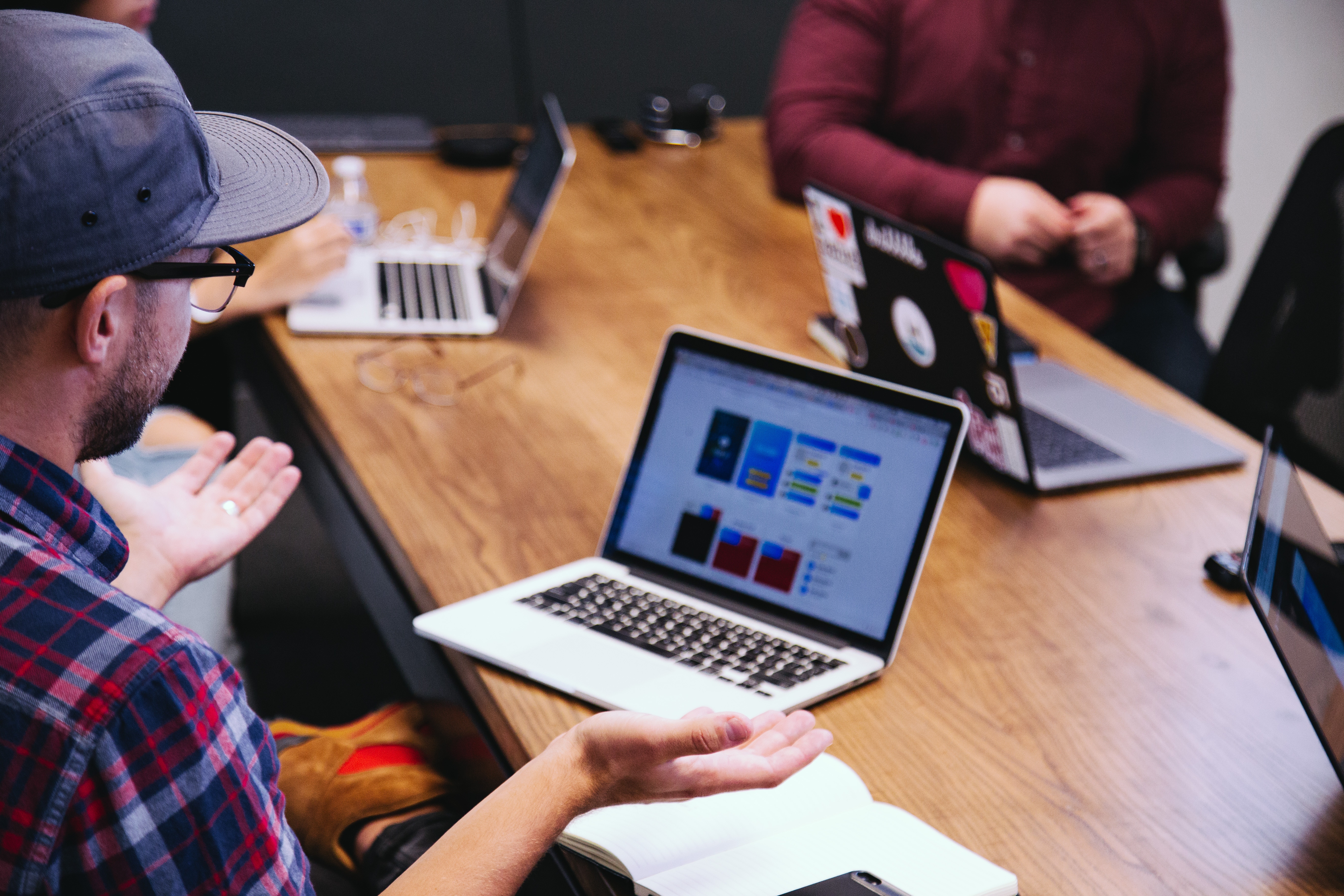 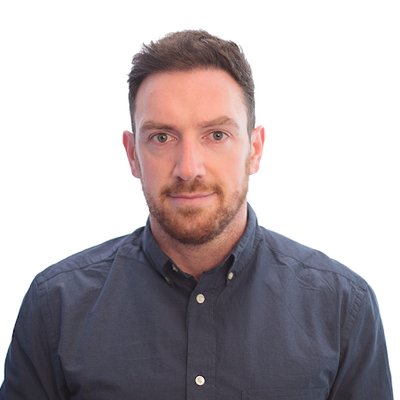 While undoubtedly a hub of ingenuity and innovation, the UK tech industry can be notoriously difficult to break into, particularly for startup businesses. But with proposed legislation looking to open up competition rules for the digital age, could now be the perfect time for UK tech startups to shine?


The culture of startups is notoriously unforgiving. Many are destined to fail, the failure rate is often quoted as high as 92%, with many succumbing to the same common reasons for startup failure.

Even exceptional new businesses that avoid these pitfalls can find it difficult to prosper in the current environment. Despite this, in comparison to other nations, the UK still posts impressive figures for fledgling companies.


Tech startups in the UK


The UK is without doubt Europe’s most fertile breeding ground for tech startups. According to Atomico’s State of European Tech report, the UK capital of London has the strongest tech community as well as the highest number of funded tech startups—2,287 new companies were funded between 2013 and late 2018, while there were 29,217 tech community meetups in that time. Both of these numbers are far greater than in any other European city.


This is because the UK has taken steps to encourage new ventures to get off the ground. Independent and Government-sponsored funding streams have been set up to motivate those with innovative technology ideas to go into business. Additionally startup programmes such as Nova’s, which has been designed to de-risk, enable and support innovation has now successfully launched over 80 tech startups, with a further 50 planned for 2019 .


Despite the help from funding streams, it’s still very challenging for UK startups to prosper. Tech super-giants have made a habit of squashing newcomers either by replicating their business plan and operating it at a lower cost, or by simply buying out competition in the early stages.


Gatekeeping will always exist in enterprise, but it’s particularly prevalent in the tech industry, where products can be replicated so quickly and easily by those with the strongest resources and market presence. Even new businesses with the backing of funding streams can still be outgunned.


In an effort to alleviate this burden on budding businesses, measures were proposed in the Government’s Spring Budget for 2019, where the Furman review was welcomed. This was an independent review of competition in the digital economy, where findings only entrenched the dominance of tech giants in the UK.


In response, the Chancellor announced the government will look to update competition rules for the digital age. While currently not in force, these reforms could be set to level the playing field for new businesses, where startups no longer feel the financial and market stranglehold of the tech giants.


While the Furman review confirmed the dominance of large companies, recommended actions stated in the report paint a bright future for UK startups. A digital markets unit is set to be established, which aims to promote competition with data openness, data mobility, and a code of conduct for digital platforms.


They will also work to challenge mergers that could be detrimental to consumer welfare, and monitor the use of AI to ensure it doesn’t lead to anti-competitor activity or consumer detriment. Although these changes are not yet fully refined, the needle has moved on UK enterprise, with the government now actively seeking to close the gap by supporting startups in light of the Furman review.


We shouldn’t paint all software giants as evil corporations, of course, as some can be particularly supportive of emerging businesses in the UK. For example, Sage offers reduced pricing for its accounting software to new businesses, while CRM (Customer Relationship Management software) vendors such as Salesforce and Hubspot offer sliding-scale pricing based on functionality and number of users, which is helpful for new outfits looking to minimise costs. There are also hundreds of communal workspaces that are catered towards startups, with low-commitment rent models and regular workshops with business and thought leaders.


Education is also focusing progressively on tech, which provides an opportunity for startups to bridge the skills gap and grow their business responsibly by working with universities. What new businesses often struggle with is recruitment, both in terms of finding a talent budget and finding the right skills. Similarly, there’s a disconnect between higher education and employment that could be mended by partnering fresh businesses with ambitious students—this is consistent with the graduate schemes championed by the current government, where businesses save on recruitment expenses by taking on ‘digital apprentices’.


While it’s still early days, the UK could be set to build upon its status as the startup capital of Europe by regulating the digital economy and making the tech sector more accessible for ambitious entrepreneurs.

Got an idea for a Tech Startup? Perfect timing, apply to our mentorship programme!